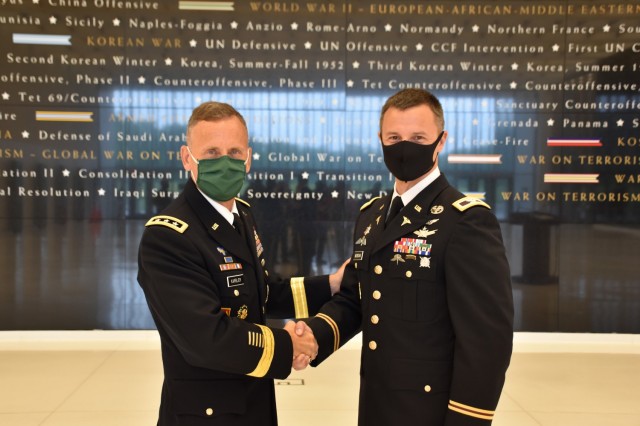 During a small ceremony, an Army astronaut receives one of the rarest military uniform devices. 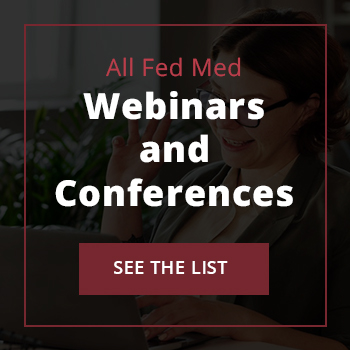 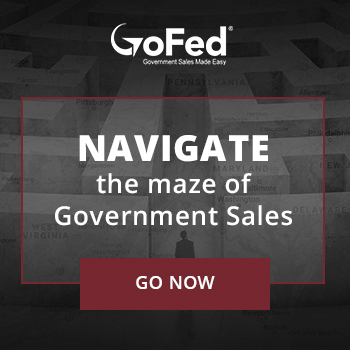